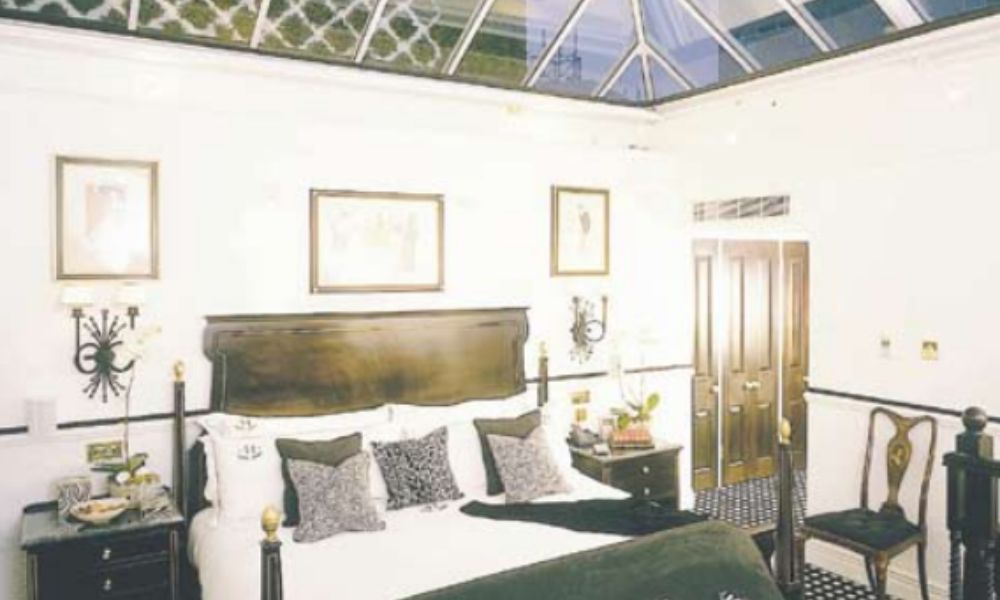 Film and music with a slightly different flair, veeeery International…ready for something new? This year venture forth to the Dubrovnik International Film Festival (May) or the Dubrovnik Summer Festival (July/August)!  There is another world out there, Dear Readers, that up until now the rich and famous have been privy to walk around in without worrying about bumping into any of us…but watch out, ‘cause we’ve caught on. So to indulge yourselves equally in a ‘different & dazzling diversion’ consider this one very revived venue -- Dubrovnik!

Stone walls surrounding you reflect the individual notes and the splashes bounce back to leave you inspired and thrilled by the complexities of new and old music. Whether it is piped in ‘top twenties’ or Croatian folk tunes, real honest live Opera or pop music, or just the hum of fans and artists in the outdoor confluence of cafes,  this is a magically historical, yet somehow excitingly modern place to be. Bars cling to the outside of the old city walls barely feet from the waves of the Adriatic, modern dens of red and blue neon, mirrors and smoke vibrate to the very beat of the musicians call and the rhythm of the filmmakers muse, and here climbing cobblestone stepped streets you are engulfed in chic modernity and an inescapable sense of history.  Artistic passions  mingle with the scents of oleander and orange blossoms to a pulsing crescendo.  This is Dubrovnik, a Medieval Pearl of the Adriatic.  This is the Film Festival you can still walk around in (like Sundance not so long ago!) and the Summer Festival filled to capacity with theatre, music and dance lovers roaming the streets side-by-side with many top International performers.

Established in the 7th century,  the times of the Byzantine Empire, Dubrovnik was a kingdom in the 10th century,  resplendent through the Ottoman Empire,  survived the Hapsburg (Austro-Hungarian) Empire, as well as the First World War, the rule of a royal family, the Second World War,  a dictator, and so on.  This survival of the wealthy merchant city, this rich history, has made it a treasure to be explored, and indeed is one of the many reasons it is on the World Heritage list of monument cities.  Much architectural detail still graces the old city miraculously having withstood the savagery of man and the toll of nature herself.  And thanks to international funding the old city has been restored to its’ original beauty.  Even the old city walls, seemingly rising from the sea, built between the 13th and 16th centuries, encircle the city to this day looking untouched, as if built barely yesterday. A standing tribute to the ingenuity and abilities of people long ago.  Signs like these are evident throughout the old city.

And in the middle of it all, in the absolute center of the old city, lies another true treasure…the place to stay on your sojourn…The Pucic Palace.  Former 17th century home of a wealthy nobleman, this old palace has been converted into a piece de resistance of luxury. Have you ever slept with art treasures on loan from the local museum?   Puddling drapery in your hotel room?  Bright green marble baths? Dined al fresco discreetly overlooking the town square from the second floor?  Well, then stay at the Pucic Palace for a new experience.  This is not downtown New York City, nor Dallas, nor San Francisco, it is a unique 19 room boutique hotel that offers a small glimpse into what living in Croatia in a beautiful home in the center of a walled city was like.  Only now, you have the added luxury of  a professional concierge, gourmet Croatian cuisine, a wine bar, and Bulgari bath products, along with all the modern technological conveniences of the 21st century.

Dubrovnik as a playground for the rich and famous is not new.  From the earliest days of sea trade, when the streets were filled with the charms of Africa, India and the Far East,  people have been arriving from all over the world, embarking from their ships and yachts (and now planes, too) onto the shores of Dubrovnik.  Many of their noted talents, and indeed personalities, lie woven into the patterns & designs of the local hospitality, understanding for individuality, occasional need for discretion, and the desire for anonymity in others.  The charm and uniqueness of this wonderful old city as the first stop on the way to some serious island hopping is its powerful draw.

2) Yacht charter with chef and captain or private classic car with a gourmet picnic basket can be arranged through the hotel.

3) Visit the Dalmatian Islands for a taste of paradise.